“Customize Your Business Your Way Using Our Customized .net based Web Development Services”

What is .net/.net core Development Services

.NET Core is a free and open-source, managed computer software framework for Windows, Linux, and macOS operating systems. It is a cross-platform successor to .NET Framework. The project is primarily developed by Microsoft and released under the MIT License.

Our team of certified engineers will help you on technology identification, development life cycle and probable timeline.

.NET Core is a cross-platform .NET implementation that allows the code to run on OS X, Windows, and Linux.

.NET ecosystem was enhanced with a large class library-.NET Standard is based on the number of base class libraries for .NET Framework, .NET Core, and Xamarin. The .NET Standard library greatly simplified developer’s work.

.NET Core features is flexible deployment. The modular design allows for including all the dependencies you need and seamlessly perform deployment tasks.

Let’s connect to learn more about idea. We can guide you on hiring developers without any risk on your end.

What team i2TECHS can help with .net?

The caching system in .NET can be used for improving performance and scalability of Windows client and server applications.

.NET has a large community of developers, from small, midsize, and enterprise-grade companies. This means that almost any issues can be solved within community members.

Which hosting service should I choose for a .net or .net core website?

It can be run easily on any server provider, including Amazon Web Services, Azure and Google Cloud.

Do I need to pay for Visual Studio IDE?

No, We have Microsoft license for it.

Share useful tools that i2TECHS know to work with .net

Which companies are using .net?

Almost all standard apps are using .net/.net core framework for their API and backend creation

How to start Project with i2TECHS?

Can I replace developer if I am not satisfied with performance?

Sure, You can replace developer at any stage of development. We have team of developers to work with.

Let’s discuss your idea, requirements or problem. A quick discussion will help us to tailor a solution and share a high level of estimation.

Get a Quote Now

Connect with team i2TECHS to create similar application as below 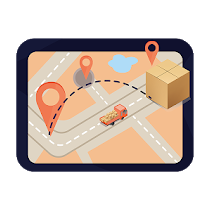 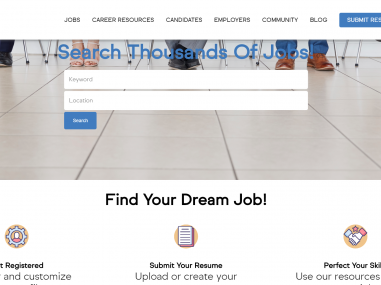 Pay as per the hours spent and resources involved in your project. The best choice for Agile development and long-term contract.

The best choice for Agile development and long-term contract.

Decide the price in early-stage and make payments on predetermined milestone achievements. Suitable for small and specific projects.

Suitable for small and specific projects with good understanding of end needs.

Extend your team or capabilities, or need a create a team from scratch, our developers will work as your extended dedicated team of certified engineers.

Best for extending your skills, team or improving delivery timeline. 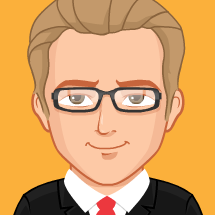 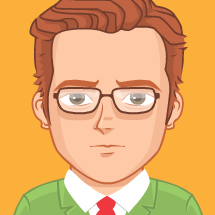 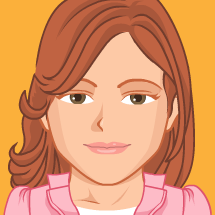 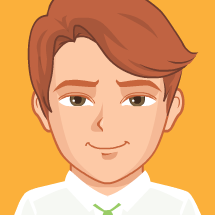 Why should you hire .net developers from i2TECHS?

Monthly results and reports will be sent, there are not long term contracts here.

You can rest assured results, we have kickass developers and certified industry experts.

100% assurance on your data and privacy. Your idea will be safe and secure with us.

Four easy steps to kick off your project with .net development

UNDERSTANDING YOUR NEEDS
A series of discussion to understand your needs, requirements and idea. A dedicated team will be assigned to identify tailored solution.

FINALIZING TECHNOLOGY AND TEAM
PM assignment, including development team identification based on skill requirement. PM will share resume to get final go ahead from your side.

TERMS, CONTRACT, NDA AND LEGAL
When we are ready with final set of needs, assigned team, technology, estimated timeline and rate, we will discuss terms and conditons, sign contract & NDA for final move.

KICK OFF PROJECT AND DEVELOPMENT ACTIVITIES
It’s time to kick off and start development. Team will share daily progress like work completed, efforts in hours, if there any risk. A working demo at end of sprint including retrospective thoughts.

Connect to our expert team for estimation and tailored software solutions.